Food Safety over the centuries not only became more apparent, eventually mechanical refrigeration began to replace the ice box.

People moved from rural areas into cites. Markets sprung up for people to purchase their food from instead of growing or hunting for themselves.

Business owners grew acutely aware of profits to be made and developed ways to process food so it could be delivered to stores.

But standards hadn’t been developed. Meat processing plants were filth ridden until finally under the watch President Roosevelt the Pure Food and Drug Act and the Meat Inspection Act of 1906 began the myriad of relations and their amendments that today we follow in both the U.S. and Canada.

The Department of Agriculture was established in 1862 and is now known as the Food and Drug Administration. 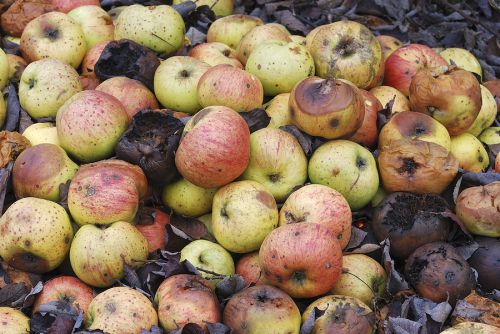 But even with regulations in place, we worry about food safety even today.

We know why food is good, how it goes bad and what it can do to us but we are still challenged in ensuring our food is kept as fresh and bacteria free as is humanly and technologically possible.

When good food goes bad it can be fatal. Part Four in Food Safety and Industrial Refrigeration looks at how healthy food maintains a healthy life.