As many of you know by now, KeepRite Refrigeration is celebrating its 75th anniversary this year and we want you all to be a part of that celebration. That includes contests, meeting our team members, and of course, giving you an idea of what has happened over the past 75 years, what we have learned, and where we still want to go.

Let’s start at the beginning in 1945 when KeepRite Refrigeration opened the doors to a 20,000 square-foot facility where we started engineering and manufacturing high quality and highly reliable refrigeration products. Back in those days, we even manufactured kitchen cabinets, baseboard heaters, chimney liners, icemakers and golf carts. 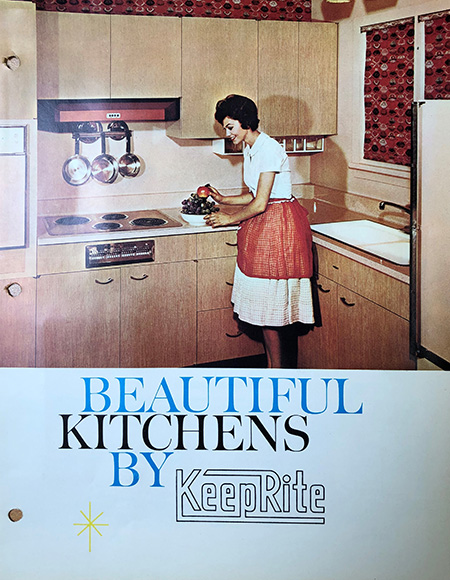 With a staff of just nine people, KeepRite Refrigeration was founded in Brantford, Ontario which is where our headquarters is still located to this day. A big shout out to Ruddy Freeborn Co. Ltd. (later known as Hussmann Store Equipment Ltd.) for being our very first refrigeration customer!

In just 3 years our staff went from nine to over 100 employees with sales passing the $1 million mark shortly after in 1951. By 1953 we opened a sales branch in Montreal and later in 1959 we added another 13,500 square feet of manufacturing space to our Brantford plant.

In less than 20 years from opening our doors, KeepRite Refrigeration had sales offices in Montreal, QC., London, ON., Burlington ON., and Vancouver BC. Not to mention our Brantford plant had to add another 38,000 square feet to the manufacturing space, bringing us to a total of 118,000 square feet by 1964.

From 1965 to 1970, KeepRite Refrigeration’s number of employees continued to steadily grow from 300, to 400, to eventually more than 500 people by 1969. Sales branches in Halifax, NS., Ottawa, ON., and Winnipeg, MB. were opened throughout that span as well. KeepRite Refrigeration became a public company in 1967. 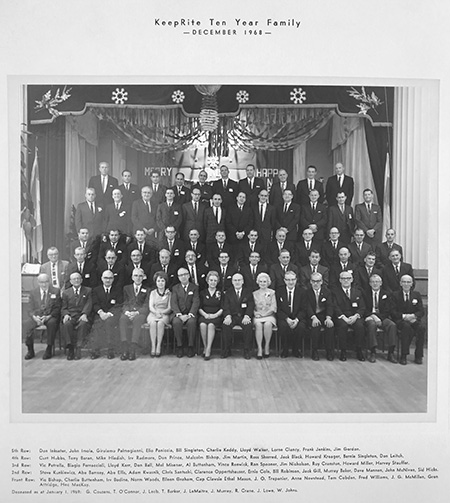 During that timeline, KeepRite Refrigeration also acquired assets of Unifin in London, ON. including an additional 52,000 square feet of warehousing space for the Brantford location. In 1969, another 36,000 square foot addition to the Brantford facility began.

By the end of the Sixties, we halted our manufacturing of non-refrigeration or air conditioning product to supplement the business as we poured all of our attention and focus into the area of the business we knew and continue to know best. 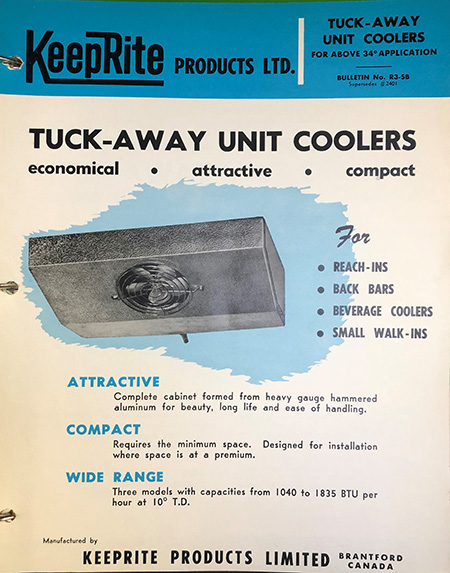 By the time we were celebrating our 25th anniversary in 1970, our heating, air conditioning, and refrigeration manufacturing facility was the largest in the country which of course meant we needed to add another 10,000 square feet to our Brantford facility!

What happened over the next 25 years? Stay tuned and we would be happy to tell you the whole story of KeepRite Refrigeration’s 75 years as the right choice for the refrigeration professional. Until then, be sure to enter our 75th anniversary throwback contest on Facebook for your chance to win a $75 Amazon gift card! 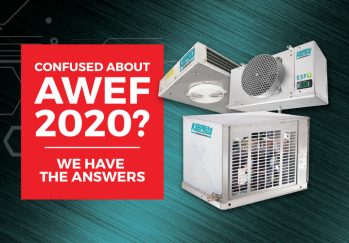 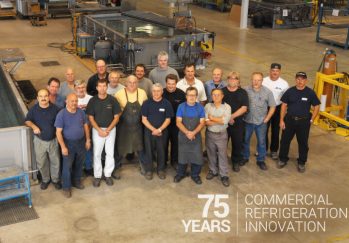